Our Trustees & Patrons have over 100 years experience within the hospitality industry and includes the Godfather of Modern Cooking. 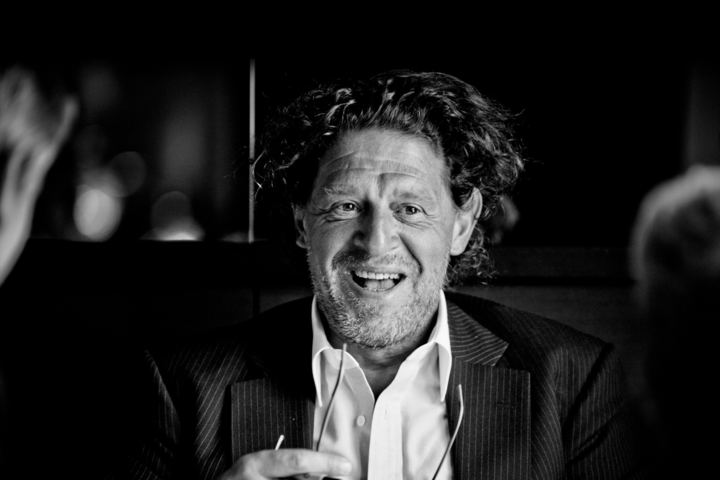 "The charitable objects of the charity are to provide for the relief of hardship amongst people working in the hospitality industry in the UK, or their direct dependants, through the provision of goods, services or grants.

"We have a chance to give back to our industry. We will be raising money through various events through the year and will continue our annual bike rides across Europe. This charity is the brainchild of Shezan Aslam and we are all very proud to have been part of the team who founded this charity for a cause very close to our hearts. Having Marco Pierre White as our patron is just the final ingredient in the perfect recipe." 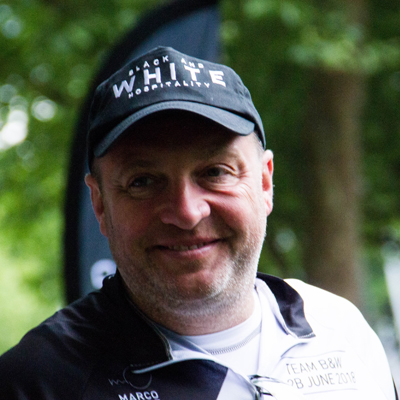 Nick Taplin is Chairman and CEO of Black and White Hospitality and master franchisor to Marco Pierre White. He is also owner of a four-star, boutique-style hotel in the South West of England called Cadbury House and an investor in The Cube, Birmingham.

With over 30 years' experience in the hospitality sector, Nick has managed and developed venues and properties across the whole hospitality spectrum from nightclubs, five-star hotels, branded high-street bars, branded hotels, health clubs and spas.

Prior to Black & White, he was managing director of Sanguine Hospitality, which employed over 900 people and had a portfolio of properties worth over £200 million, where he was responsible for developing and managing branded hotels and luxury health clubs and spas.

Nick's effervescent nature and hands on approach to business has seen him dive head-first into a whole host of charitable events! Whether its supporting and taking part in his local fun run, sleeping rough to raise awareness about homelessness or heading a fifty-strong team of cyclists across some of Europe's best known cycling routes, he is always the first to volunteer his time to help a wide range of good causes and charities.

As a Trustee in the Black and White Foundation, he also understands the importance of supporting those within the areas in which Black and White Hospitality operates, giving those less fortunate opportunities to lead fulfilling and participative lives whether it's on a social or professional level. 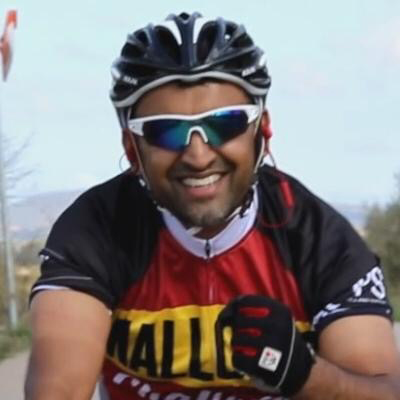 Shezan has more than 20 years' experience within the hospitality industry and is the brainchild behind The Black and White Foundation charity. In addition to his day job as Managing Director he is the main organiser of the many charity bike rides we have organised across Europe - raising in the region of £200k for various charities including – Action Medical Research, Cure Leukaemia & PROPS.

Shezan who has vast experience within HR has seen first-hand experiences of hospitality employees struggles and life-changing experiences and felt it was time to give something back to causes closer to our hearts and the ability to help many individuals in the hospitality sector. A family man with two children, charity work has been a keen part of Shezan's life over the past 5 years. Shezan’s highlight of his charity work was when he was invited to Buckingham Palace in 2017 to an event celebrating his services to charity. 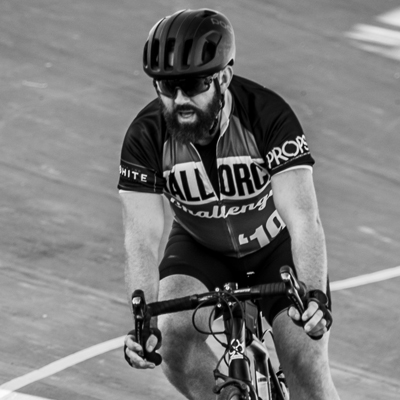 Rob is a business owner, advisor and lawyer with a particular specialism in the hospitality industry. Rob regularly invests in start-up businesses and oversees their growth. As Chairman of the Black and White Foundation, Rob is dedicated to assisting people in the industry who may have fallen on hard times or who face unexpected circumstances. Rob is a father of four young children (plus 2 dogs) and a lifelong supporter of Derby County. 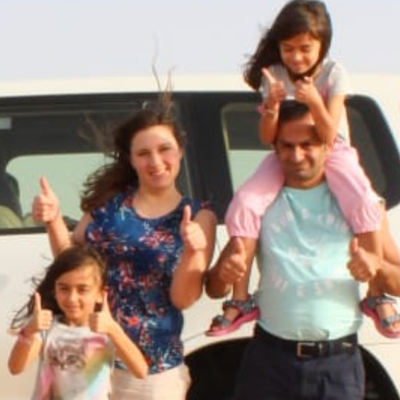 Aleem has held senior Finance roles for over 20 years and has enormous passion for the Hospitality sector. Aleem has passionately taken up this role as a Trustee, knowing he will be helping a fantastic cause. He has previously held other Trustee positions and enjoys getting involved in projects to gain satisfaction from helping those who need support.